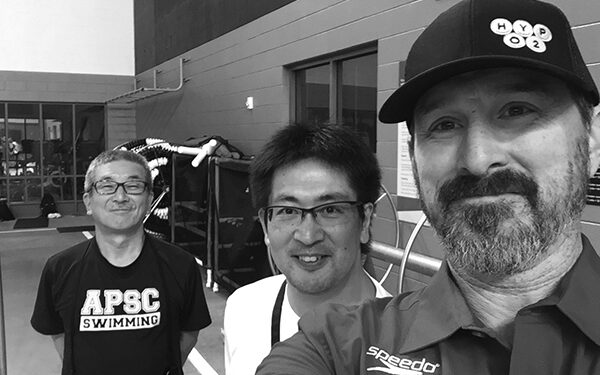 HYPO2 is a sport management organization centered around a world-renowned altitude training program and a collaboration of best-in-class high performance sport professionals. Our team is entirely focused on producing nothing less than the very best altitude training camps in the world, seamlessly integrating core training camp needs with high quality training venues and a formidable array of high performance services, all centrally coordinated by sport management staff experienced in meeting the needs of elite athletes.

Our mission is nothing less than delivering the finest fully-supported training camp experience in the world for our athletes and coaches.

The community of Flagstaff, Arizona (at an elevation of 7000 ft / 2100m) began hosting elite athletes who were preparing for the 1968 Olympics in Mexico City and who were seeking an altitude environment in which to prepare for high profile national and international competitions. As such activity and interest in altitude training continued to grow over the next few decades, the Center for High Altitude Training at Northern Arizona University (NAU) opened in 1995 on the NAU campus  in order for the community to better serve this athlete population.

From 1995 to 2008, the Center for High Altitude Training established itself as one of the preeminent organizations to coordinate altitude-based training camps, garnering a worldwide reputation for excellence on both the service and facility front. In 2009, the Center closed (largely due to the university’s budget reduction) and HYPO2, made up of experienced sport management staff who’d worked for the Center, was founded to pick up where NAU had left off.

Since 2009, HYPO2 has continued to expand on the offerings of the NAU-based program, refining the production and management of altitude training camps in Flagstaff, serving more and more elite athletes from more and more countries, and keeping Flagstaff front and center as the best possible place on the planet for altitude training. 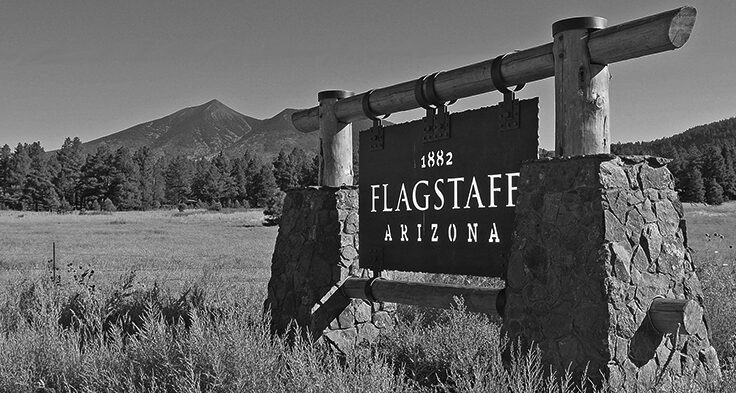 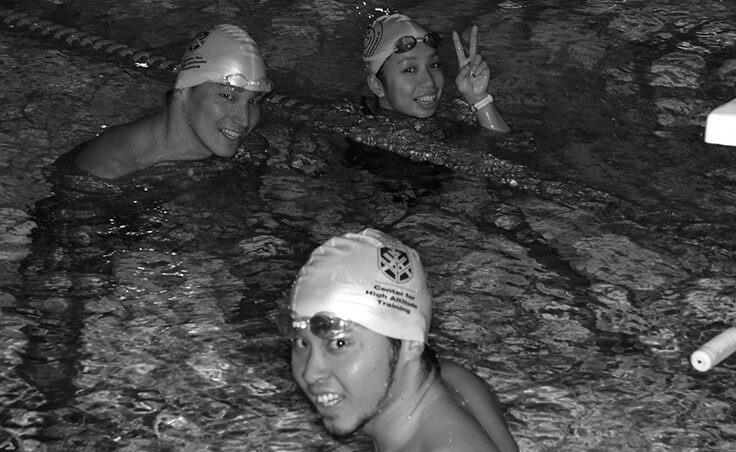 I have been working with you in many different periods now, and it’s been a true pleasure. Through my nine years in high performance sport you are definitely one of the most structured, organized, helpful and easygoing to work with. You also have the understanding and passion for sport. We are lucky to have a cooperation with you! 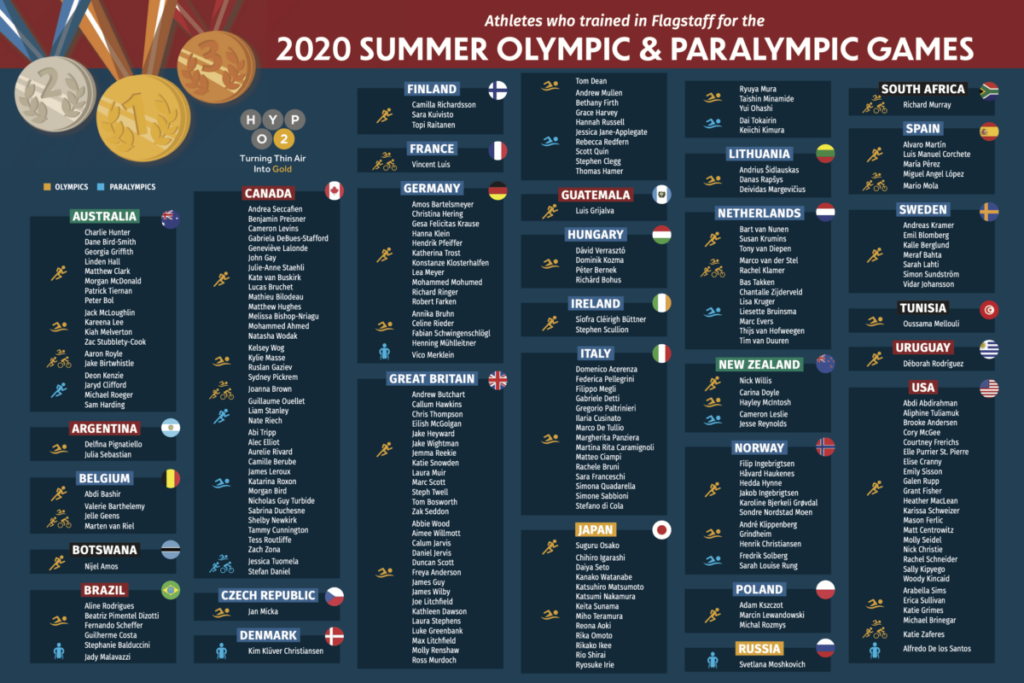